New studies show cinema goers are ever more frequently using their smartphones to see what’s playing and buy tickets. Why? Because It’s convenient. People can pick a film and book tickets wherever and whenever they want over a device that’s always at their side.

This phenomenon implies spontaneity is playing an increasing role in purchases. This in turn places a completely new “performance” burden on online retailers. Why so? Because if it takes too long to find information or complete checkout, customers get frustrated and abandon their purchases.

For this reason cinema chains are now trying to deliver an optimal mobile experience that allows customer smartphones to:

It’s also vitally important that even in case of Internet service disruption users are able to complete the purchase process. Otherwise, they might get distracted or lose the desire to buy tickets by the time the Internet connection is restored. 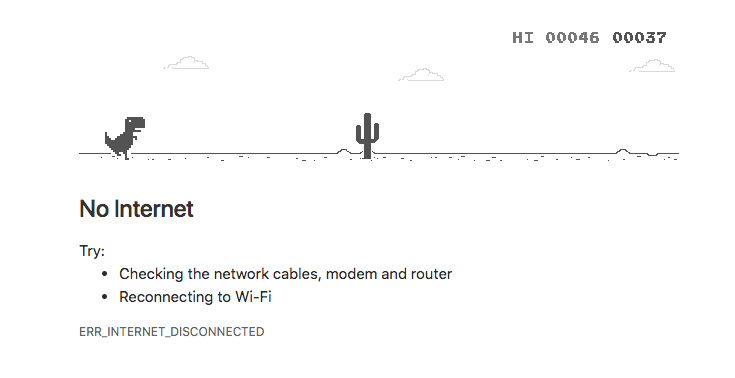 The above requirements can be addressed with a native mobile application. However, this approach is very costly and recent market data suggests it’s ultimately ineffective. Cost-wise, it requires cinemas to pay for custom app development for each mobile operating system, Android and iOS, and then cover ongoing maintenance expenses. Yet even once they do, the custom app approach is ultimately ineffective, because most smartphone users simply won’t download the software. They believe it takes too long, the app consumes too much precious smartphone memory and they won’t use it frequently enough. They prefer to access the cinema’s Internet website via their smartphone browser.

For this reason many cinemas, and leading online retailers from other industries as well, are now moving to an alternative solution called PWAs (Progressive Web Applications*). This technology combines the best features of a native mobile app and a website. It opens via the smartphone browser just like a traditional website, and then behaves just like a native mobile application: featuring functionalities like gesture navigation, cameras, geolocation and push messaging. Plus it works offline AND requires almost no downloading or local memory. For industry leaders who’ve moved to PWAs, the migration has revolutionized their online business.

*PWAs are sometimes also referred to as "website applications".

BookMyShow, a leading Indian ticket agency, observed that although 85% of  website transactions were first being attempted via mobile devices, a sizeable percentage were abandoned due to slow processing or other website/smartphone problems. So the company invested in a custom mobile application. And to their dismay the native app was hardly used. Customers who did download it complained about the amount of smartphone memory needed and most dis-installed it. Faced with this fact, the Agency realized they needed to sell tickets the way customers wanted to buy- directly from their website, quickly and easily, via smartphone. 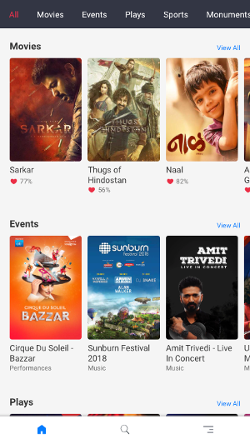 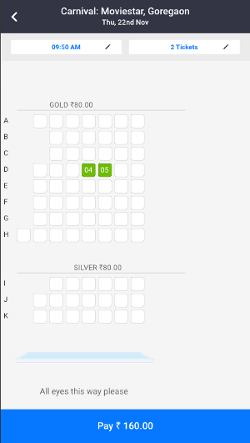 So BookMyShow hired developers to upgrade their existing website to a PWA, paying particular attention to system response time and ease of use. The result? The entire book and purchase check-out process was reduced down to 30 seconds. And the smartphone memory issue became a non-issue: the PWA required only 440 KB of space - 54 times less than the BookMyShow Android app and 108 times less than the iOS version. Load time for particular pages was also highly optimized.

And as a result, BookMyShow’s online conversion rate increased 80%!

The BookMyShow example serves as an inspiration and valuable lesson for all retailers for whom online sales constitute a vital part of their business. Namely it tells us that 21st Century customers simply won’t accept a poor mobile experience: they insist on using smartphones for online shopping and demand that the process be smooth and quick. Period. And when Retailers meet these needs, the rewards are compelling.

Head of Digital Solutions at e-point. Michał started his professional career in the cybersecurity sector preceded the startup phase. At e-point, he plans an e-commerce solutions. Michał is always fascinated by new products in the mobile and internet industry, such as PWA, AMP, or Google Pay API. He is a specialist in combining the latest technologies with a perfect User Experience.